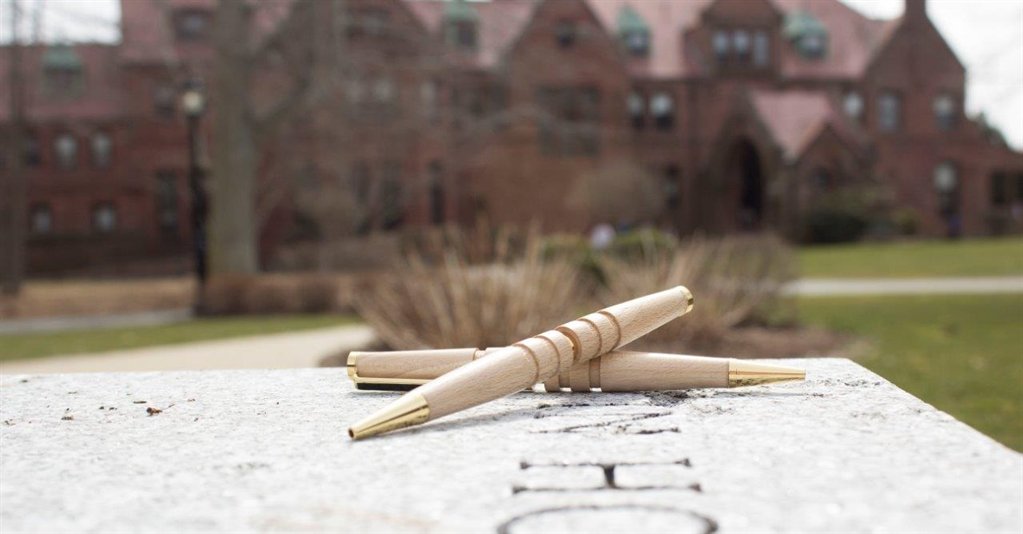 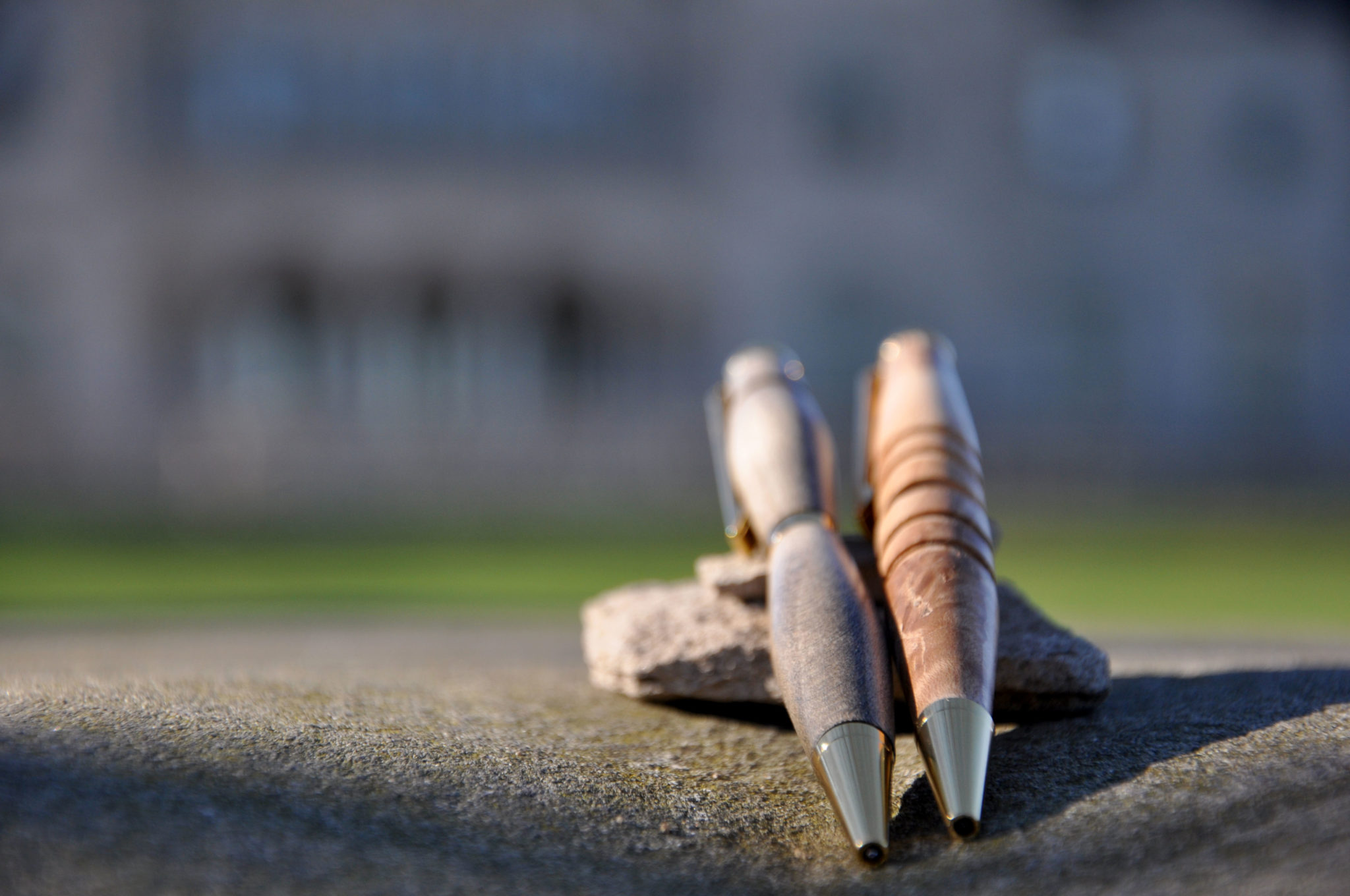 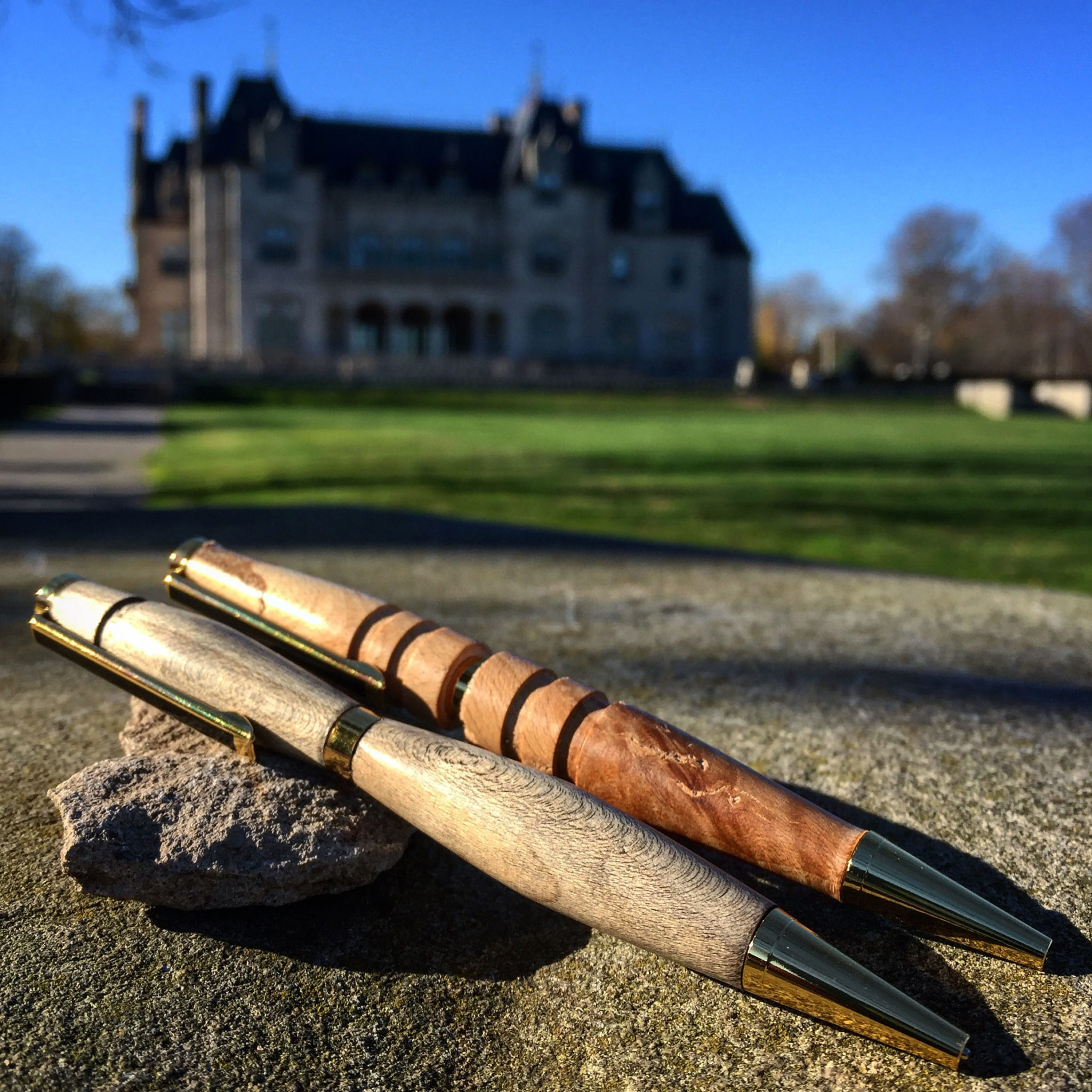 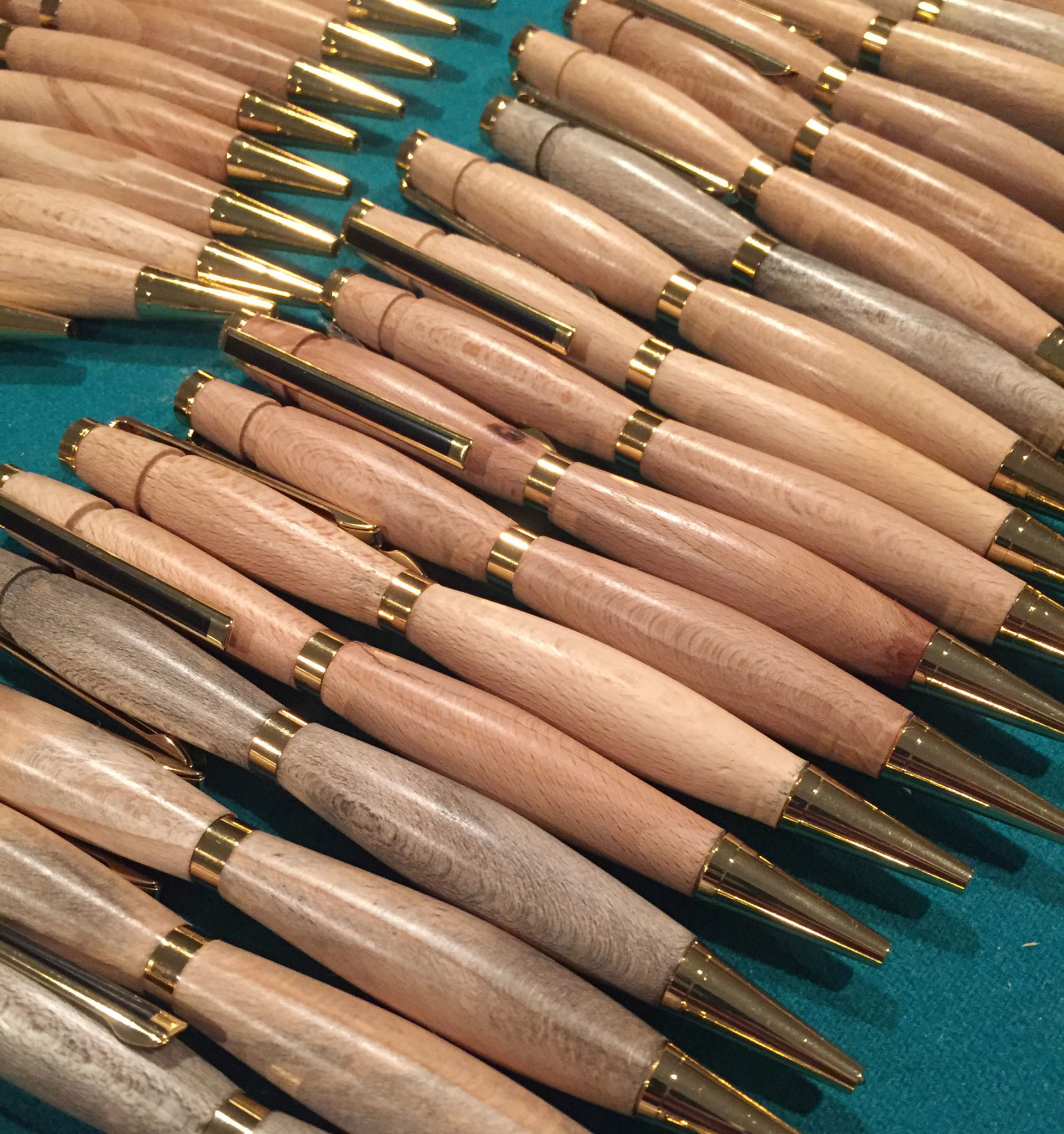 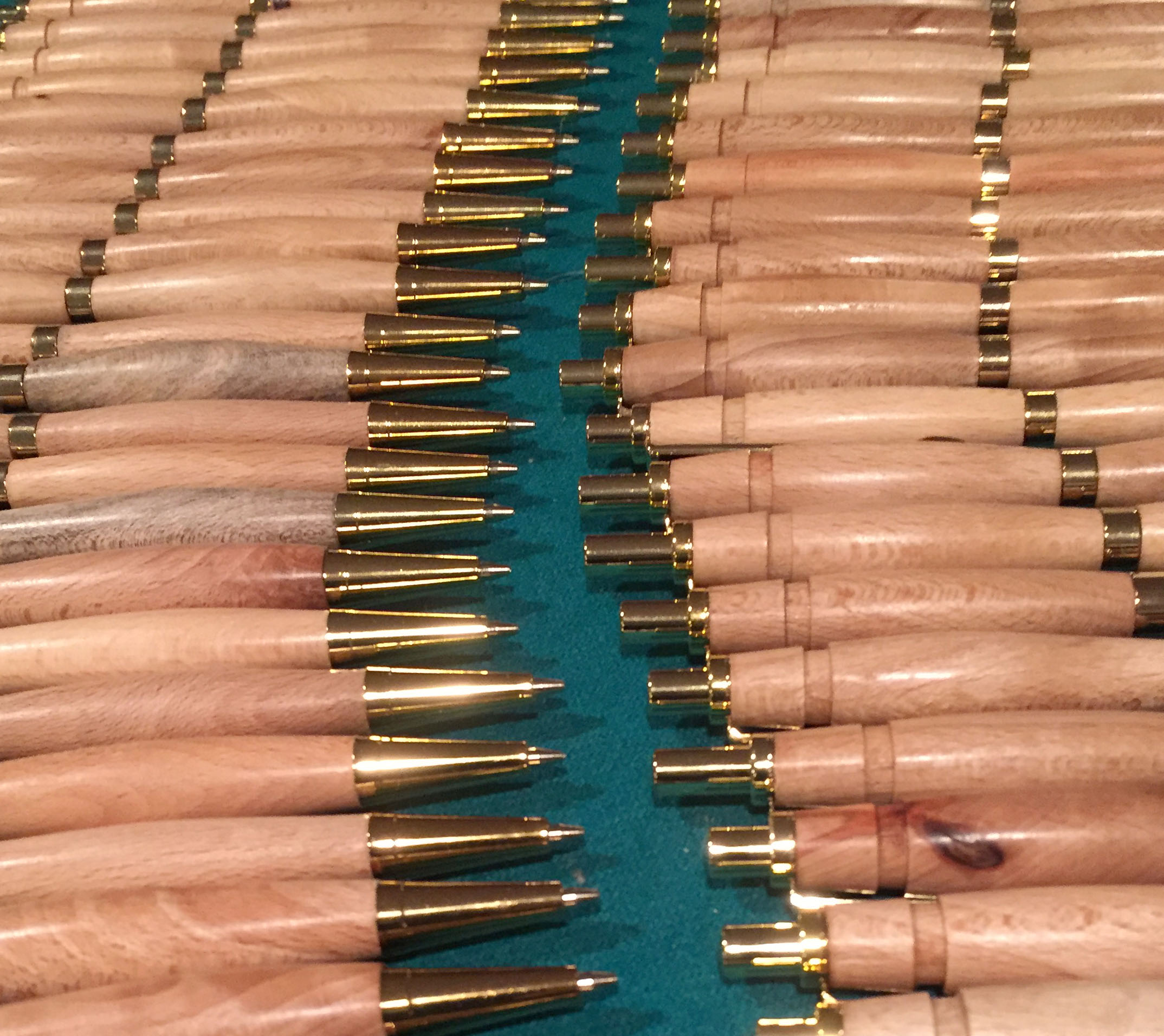 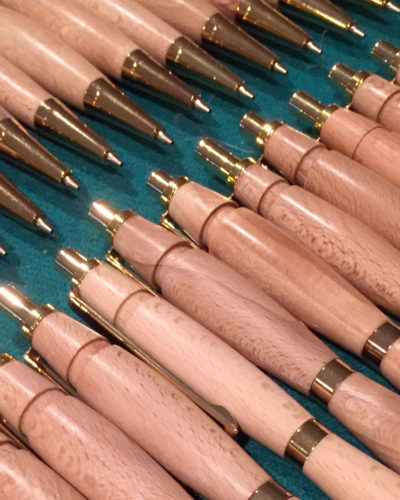 I remember the storm. The thunder was so loud, I almost fell out of bed (the couch I fell asleep on). The house was so old, the walls so thin. I thought someone was breaking in to my apartment, trying to steal all my stuff (the trash and coffee cups that the lightning illuminated all over my living room floor).

The next morning, I woke up to find this dramatic video on my alma mater’s Twitter feed:

There were a few of these ancient behemoths on campus, weeping beech trees that dotted the landscape of the Gilded Age summer homes that became Salve Regina University. The giant spaces under the canopy were popular hideouts for various “adult” “activities.”

Luckily, a handful of limbs were secreted away, just in time for this plucky, young (debatable) woodcutter to get involved. 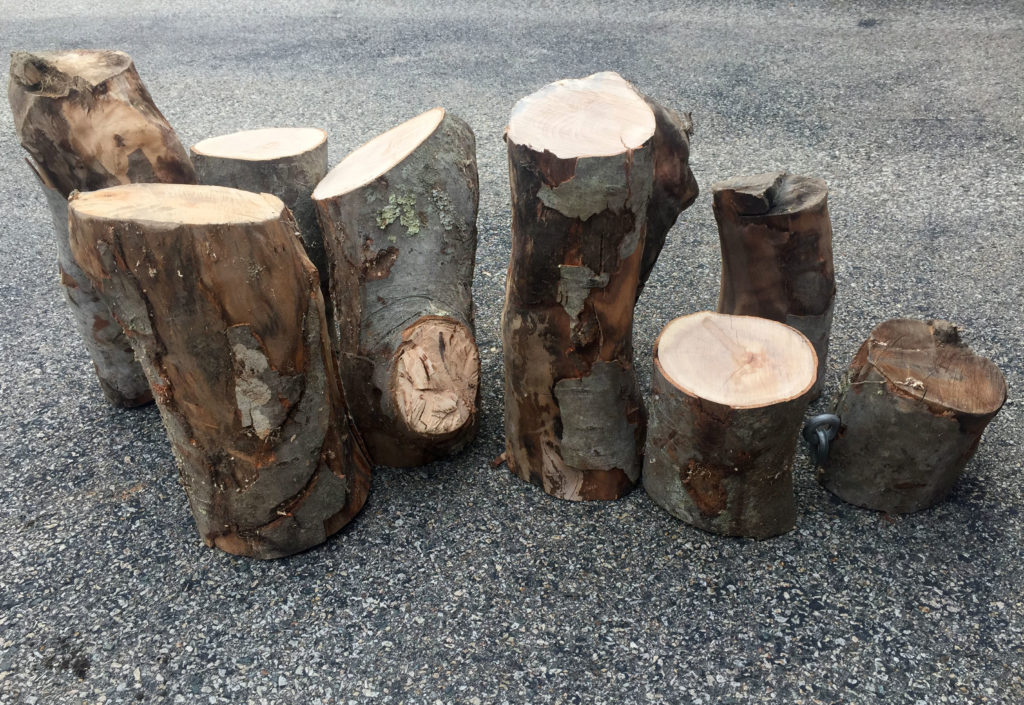 After drying for a few years (probably not nearly enough time) the order was in and it was time to start cutting.

My, well-used Shopsmith band saw only has a six-inch capacity, so the chainsawing required some expert eyeballing. 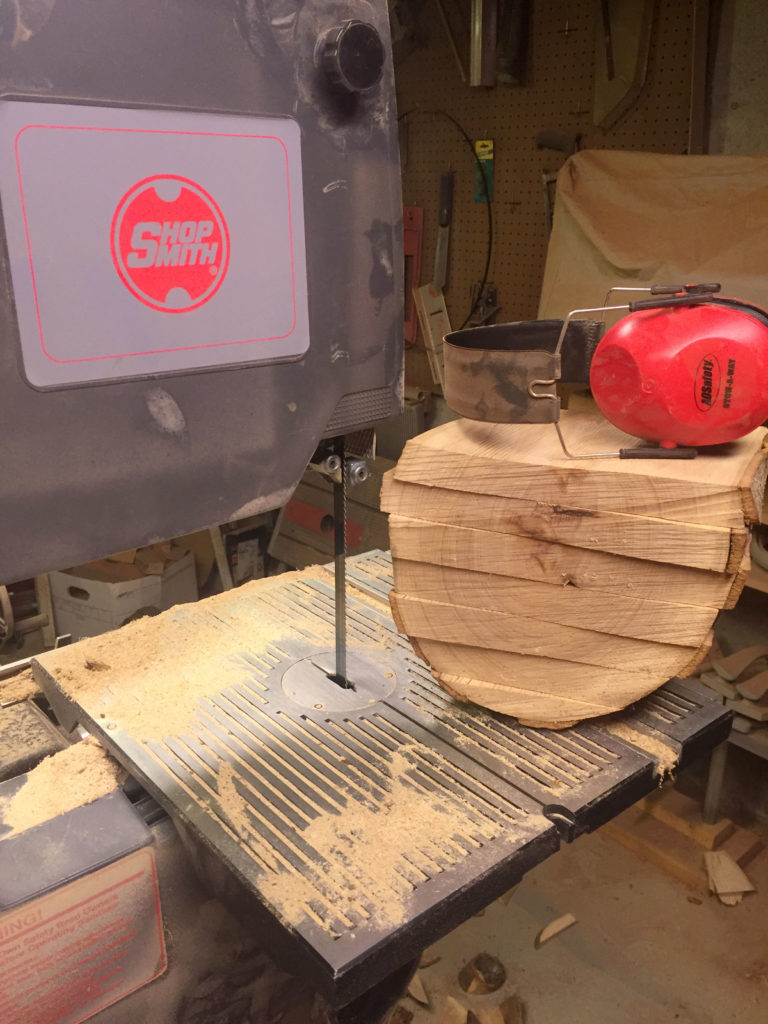 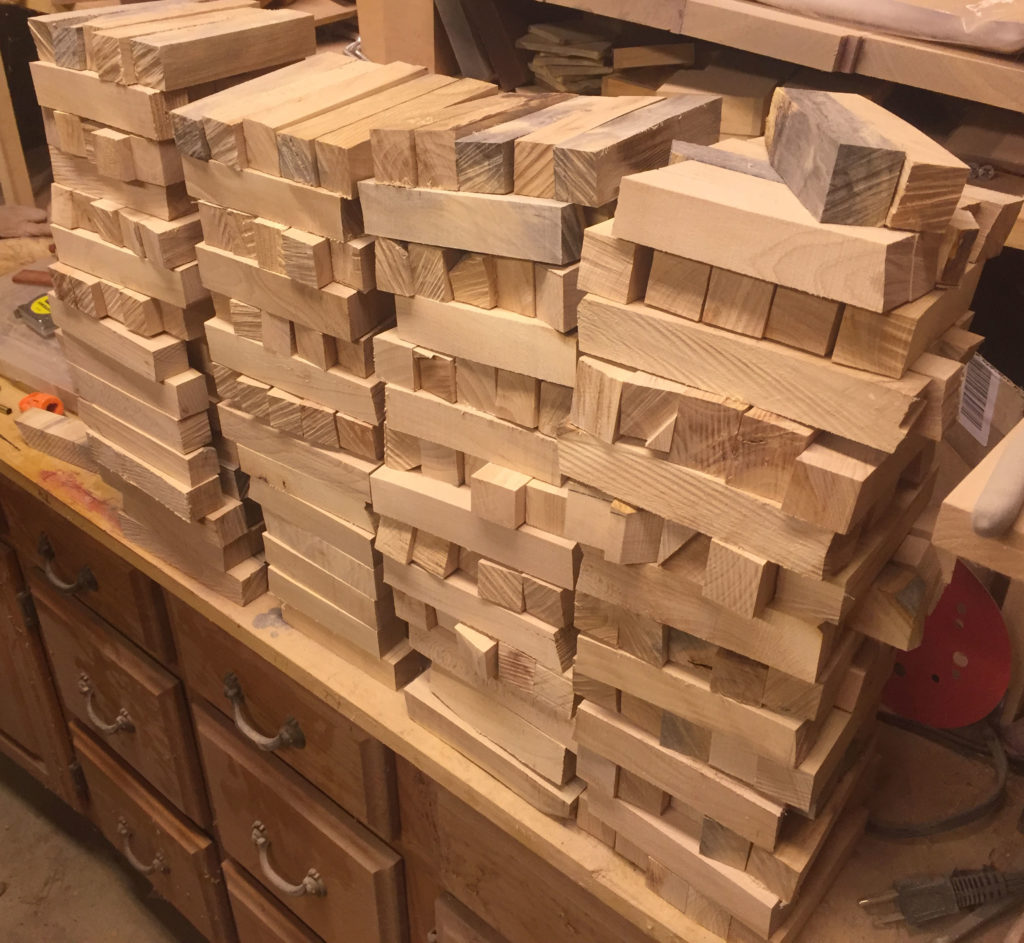 Then cut down to one-inch(ish) blanks. 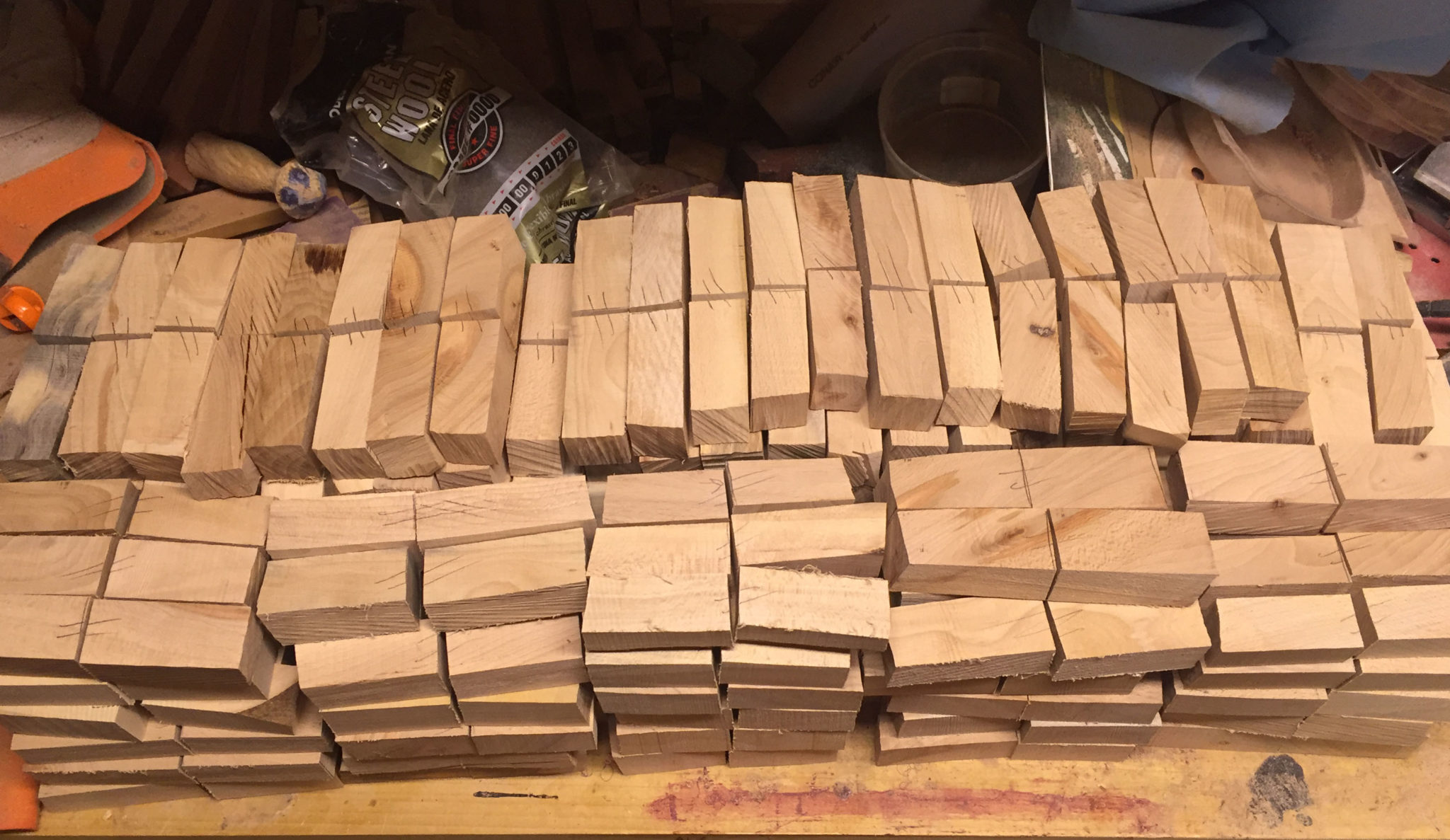 Then they all get cut in half. 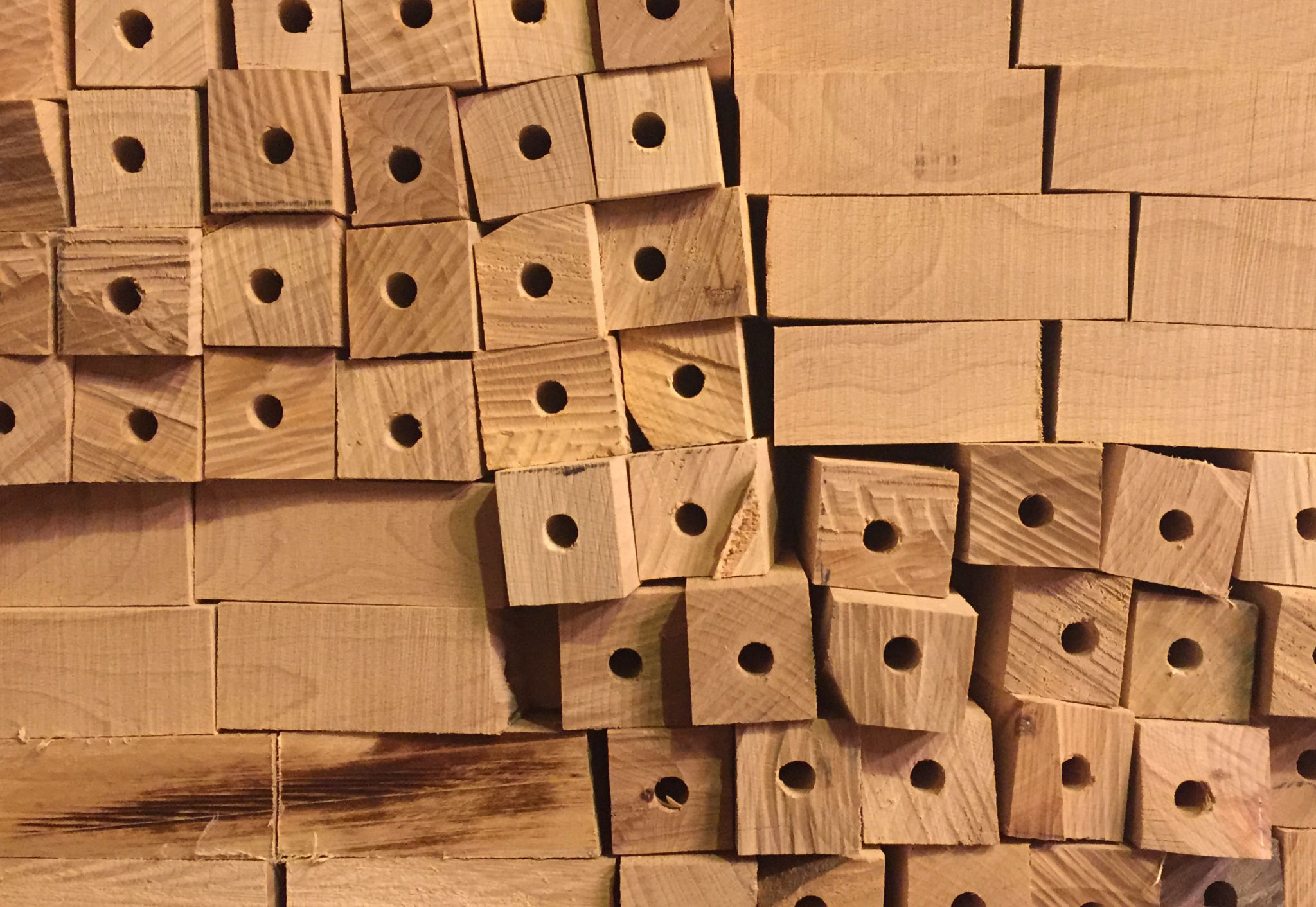 Then they all get a hole drilled in the center. By this point, I’m moving piles of wood back and forth across the shop to keep them organized. The two halves of each pen need to stay together so the grain matches. Now that they are cut in half, there are over 500 individual pieces to be moved, operated on, and put back in order. With that many pieces, each action takes an entire day. 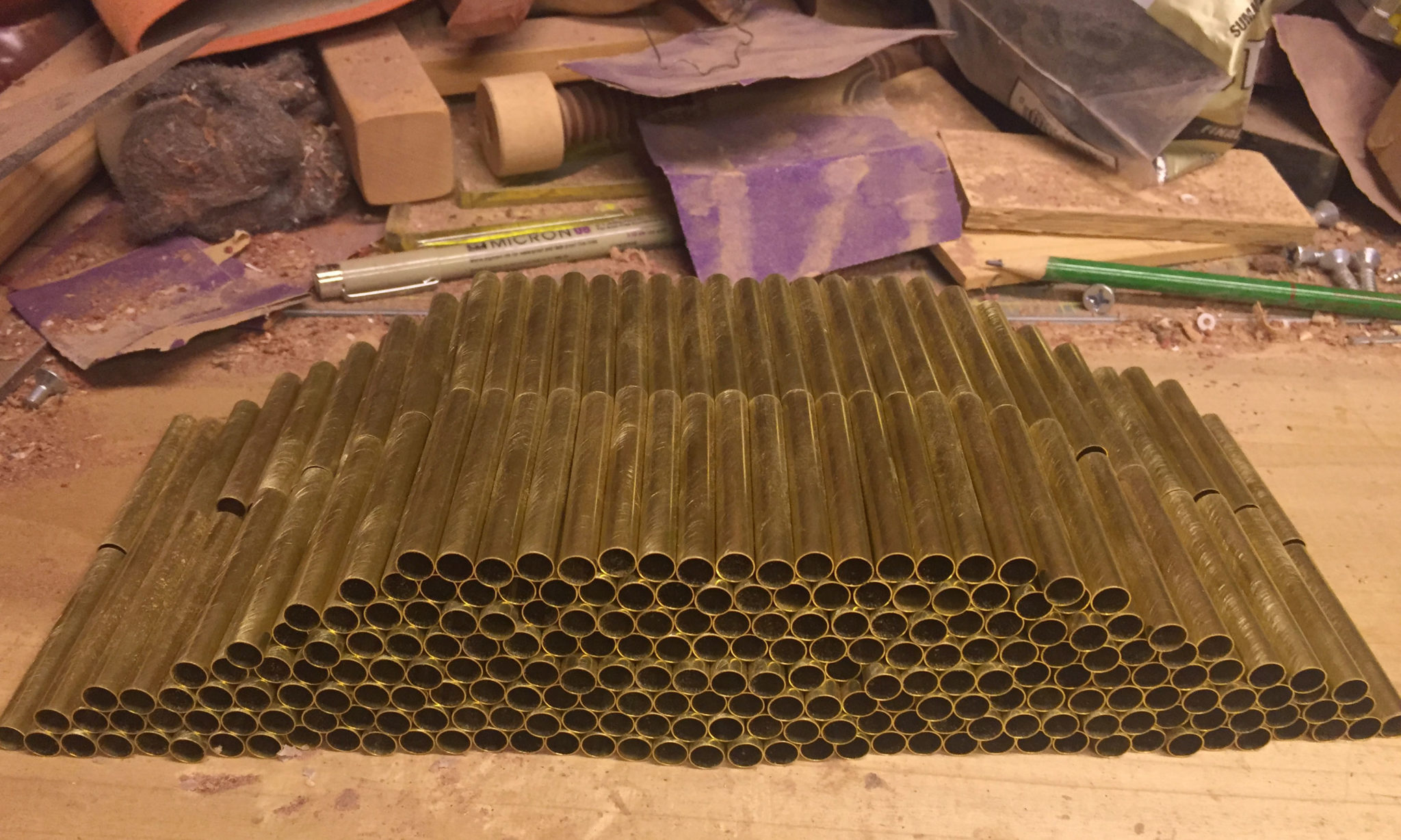 Un-packaging these brass tubes and sanding them with took nine hours. How did that take nine hours? 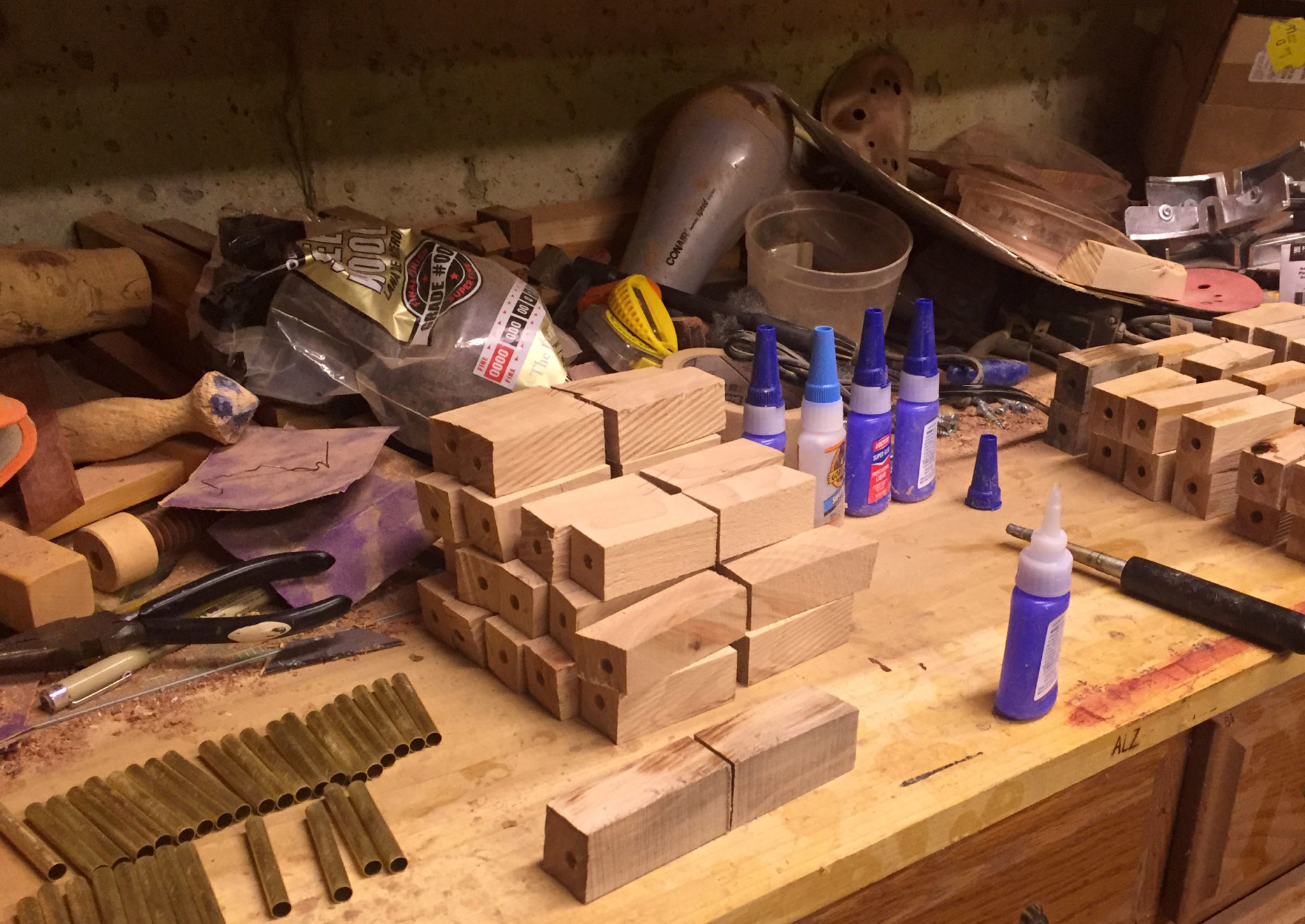 Then I had to cover them in glue and jam them in all the holes. Two days. Two days of this. How!? I did not schedule in this much time for this project. 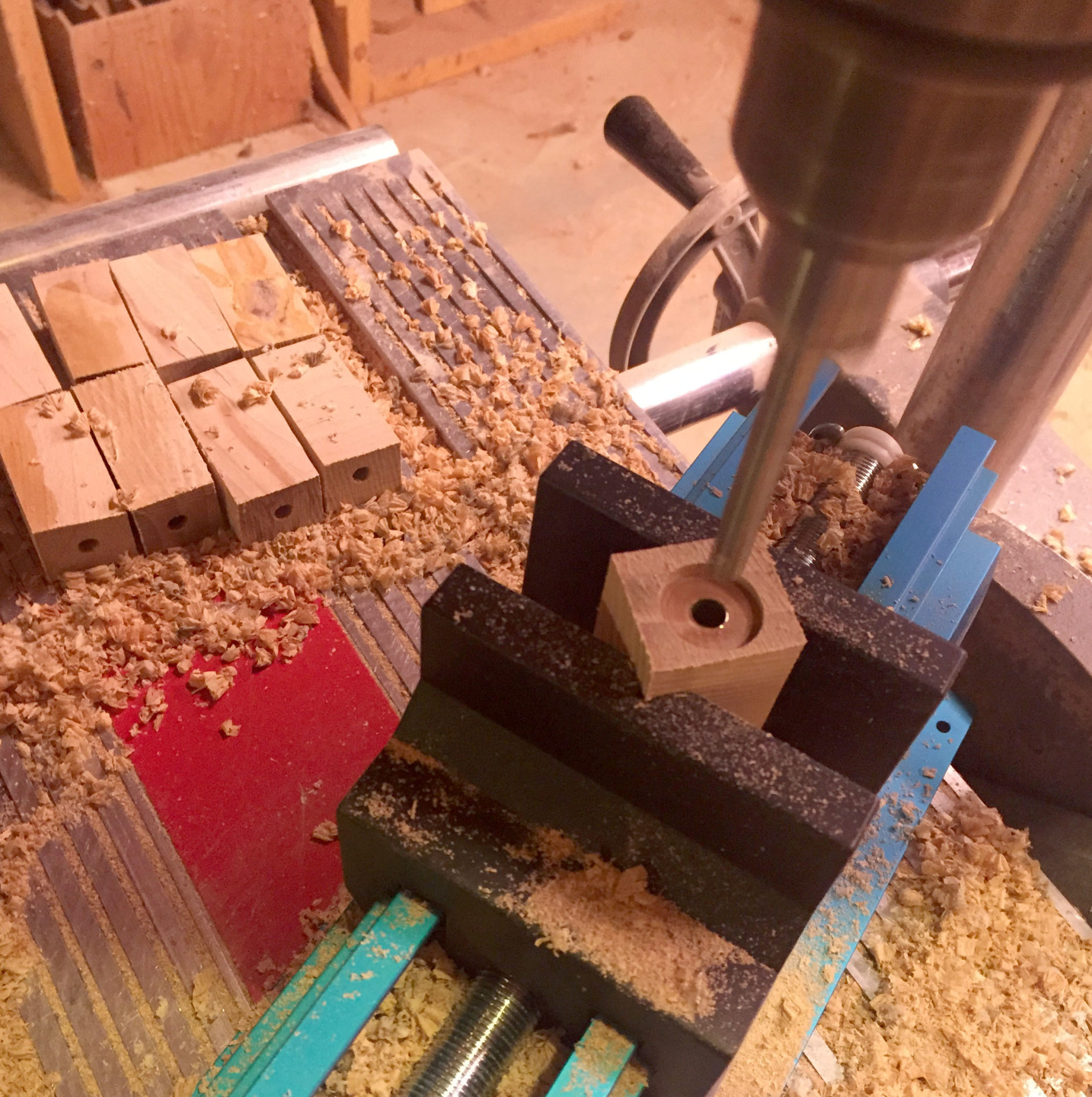 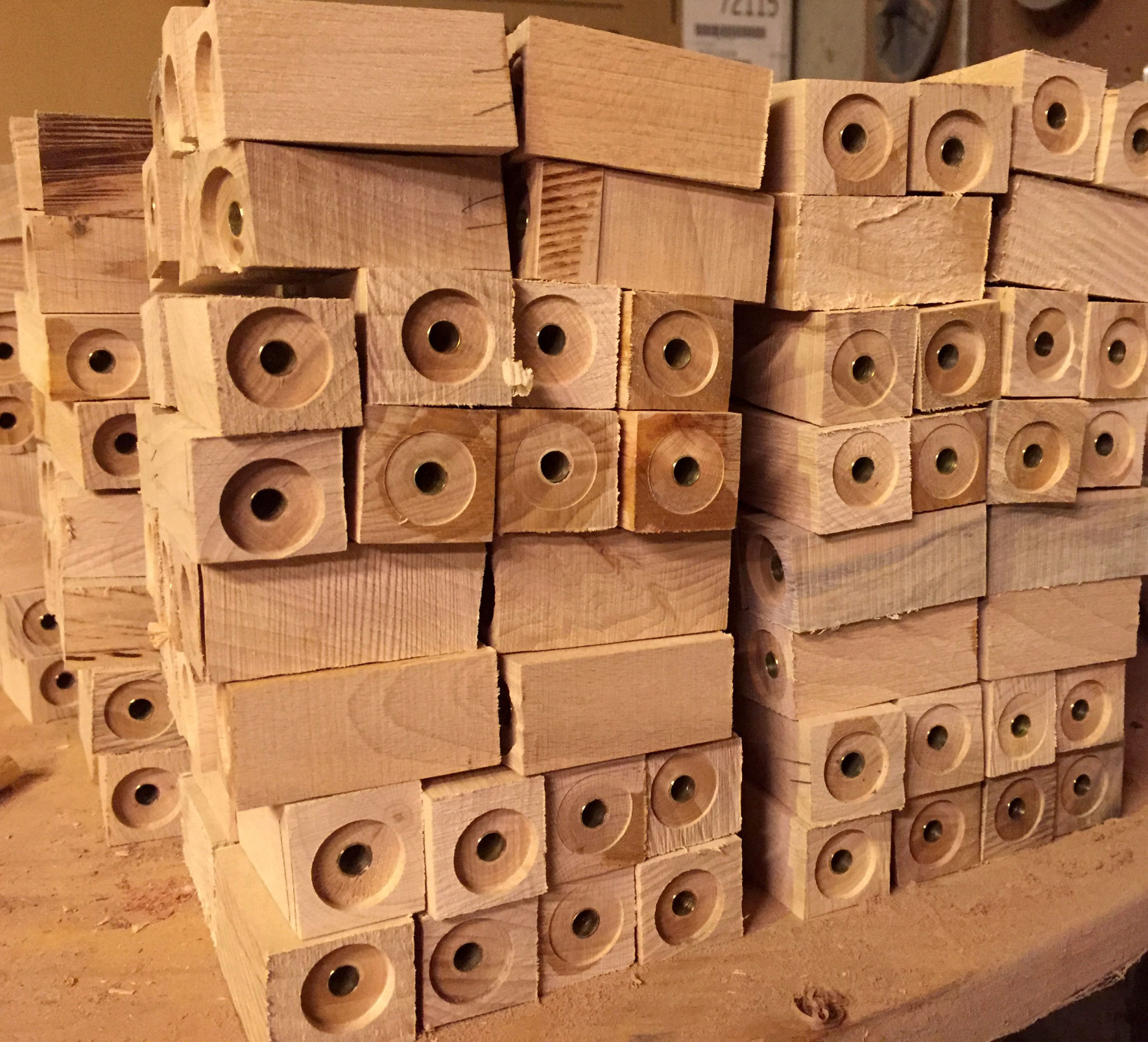 Then another day of drilling. It cleans any excess glue out of the tube and cuts the wood down to the brass. Once it is finally on the lathe, the tube sits between two bushings that mark the thinnest diameter the blank can be reduced to. 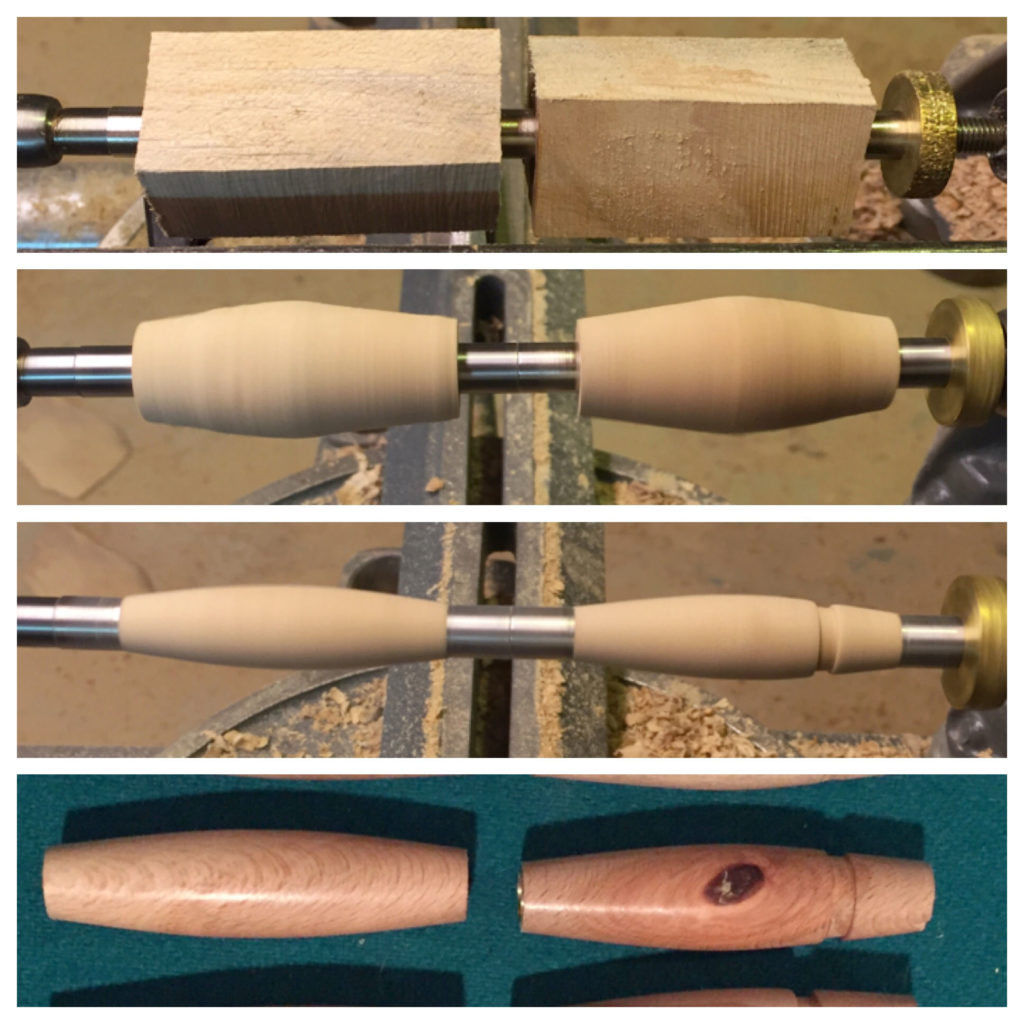 Beech is fairly soft to begin with. Add in a few carbide tipped tools, and the process sped along. Relatively speaking. It’s dangerous to wear gloves while using the lathe. But after the first 30 pens, I couldn’t hold the tools without them. By the end, I was turning each pen, from rough blank to sanded and polished, in seven minutes. 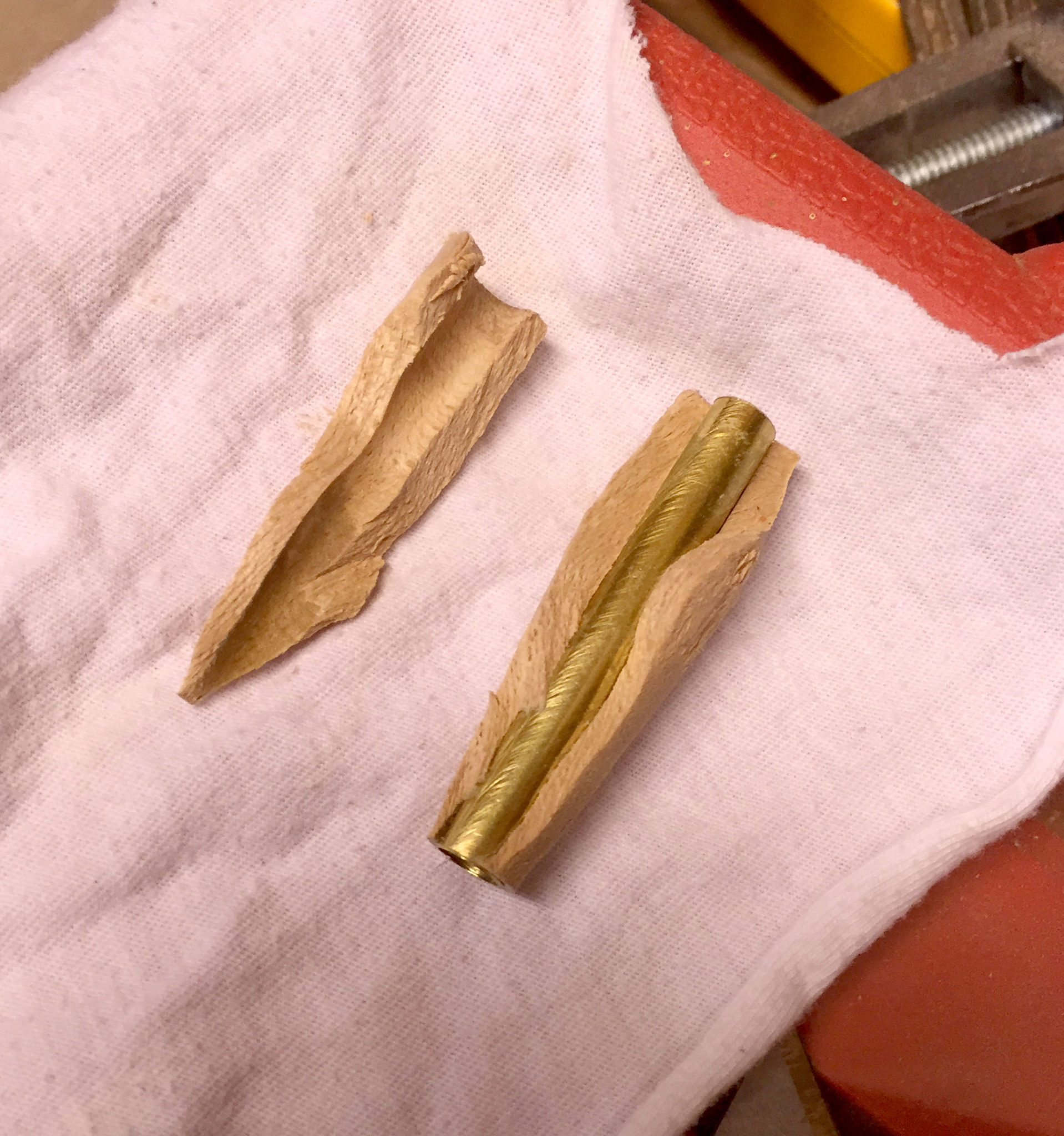 Every now and then, there’d be a blank that wasn’t completely dried. The tool would catch in a spot on the wood and things would go flying. 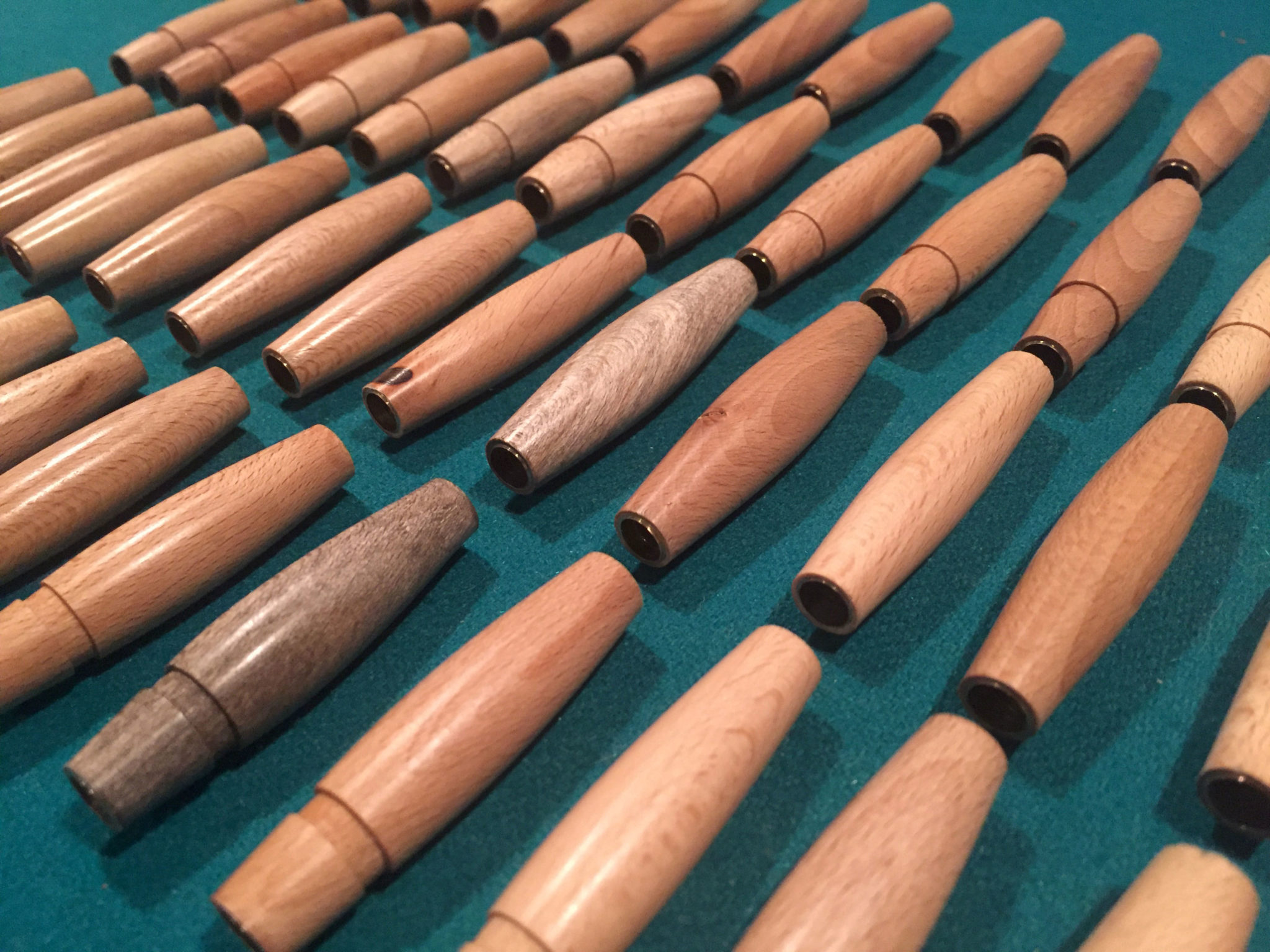 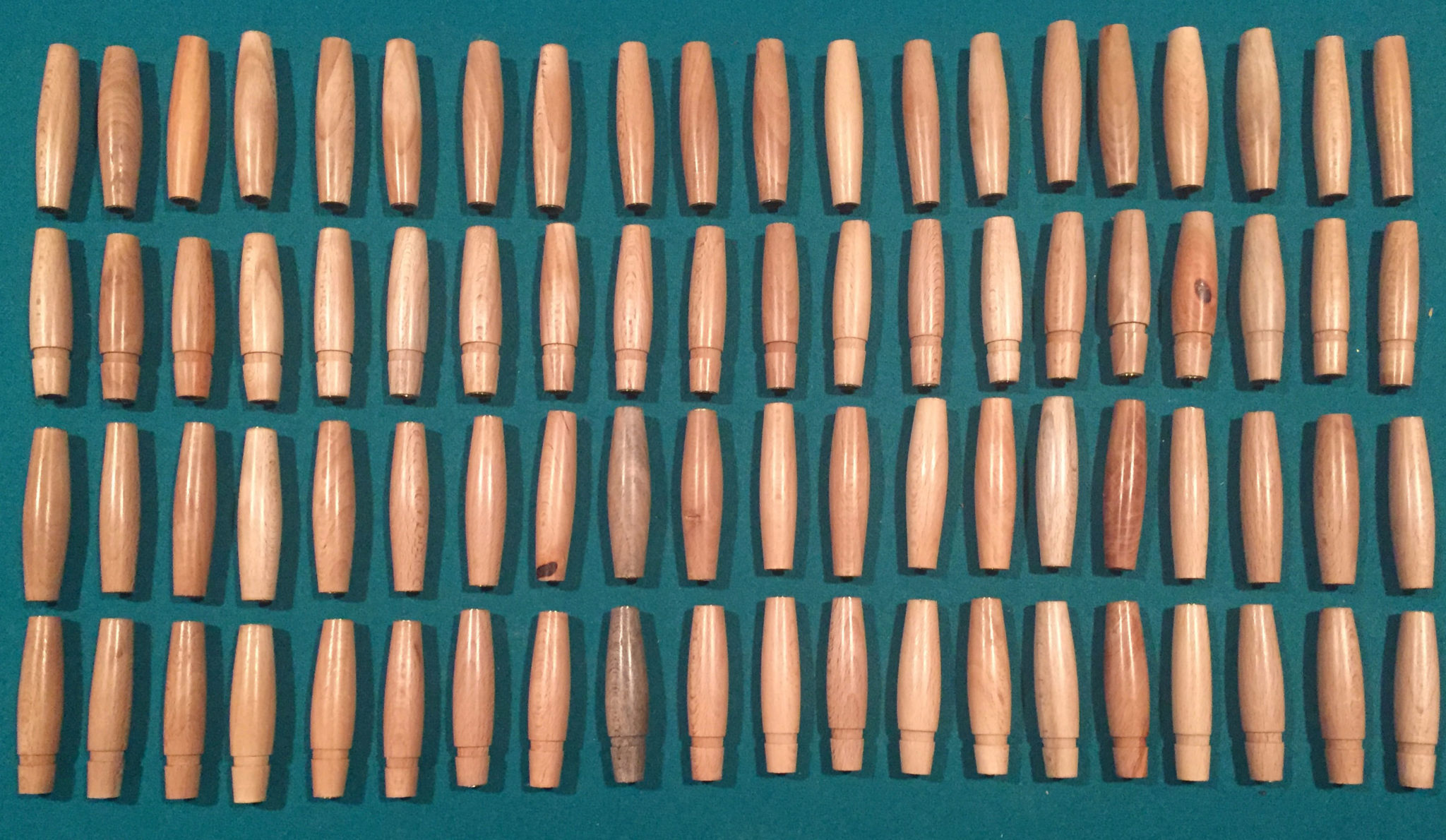 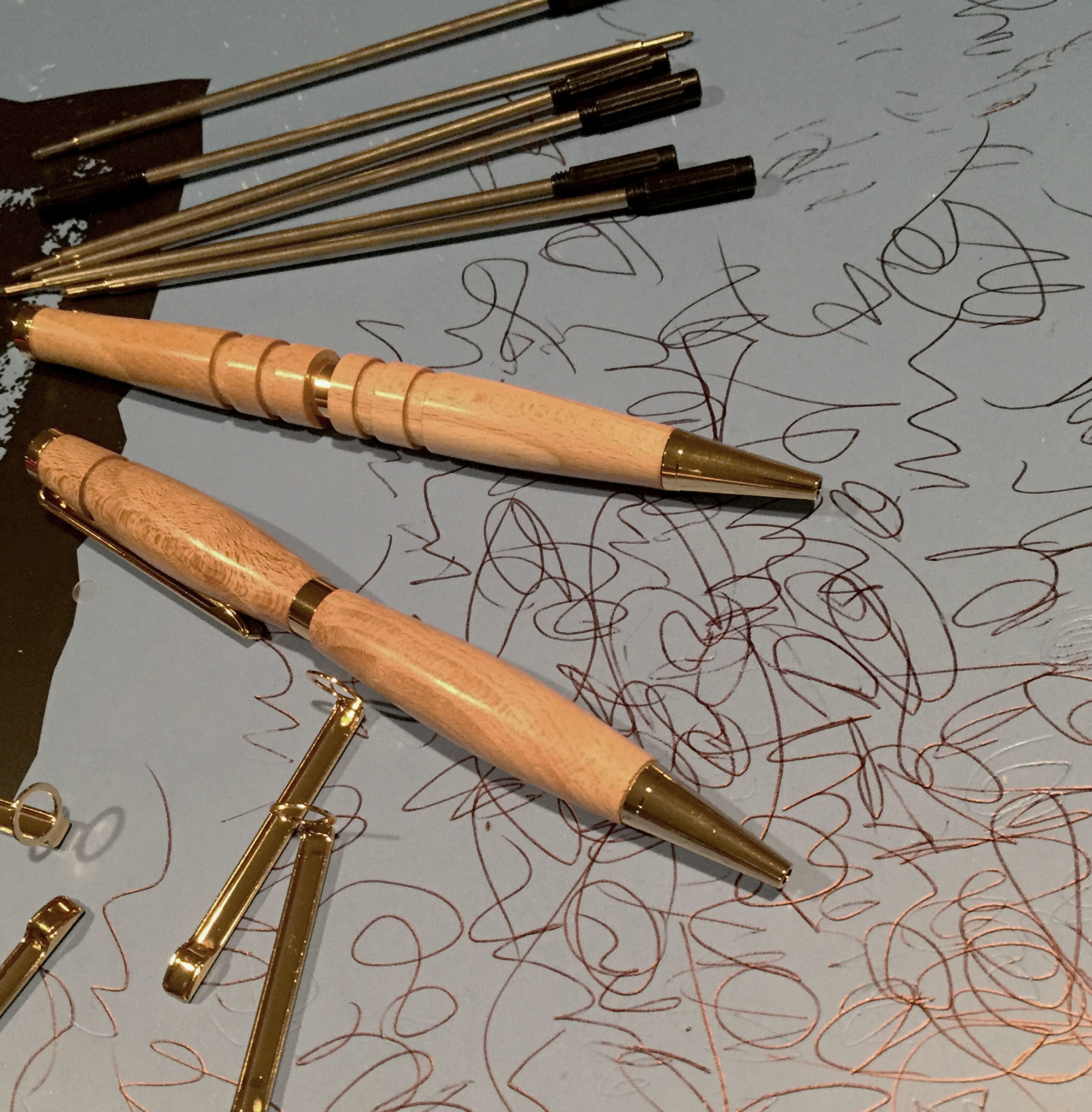